It’s understandably tough for an automaker to establish a footing in a market where buyers are already spoiled for choice – after all, how do you stand out in a crowd that keeps growing by the day? And the word “crowd” comes to mind when describing India’s compact SUV market. The compact SUV market, which has seen tremendous expansion in recent years, is chock-full with formidable choices from about every major manufacturer in the country. It’s a daunting task for the faint of heart, but Nissan knew just what it needed to do to make its presence felt: produce something huge, bold, and beautiful. 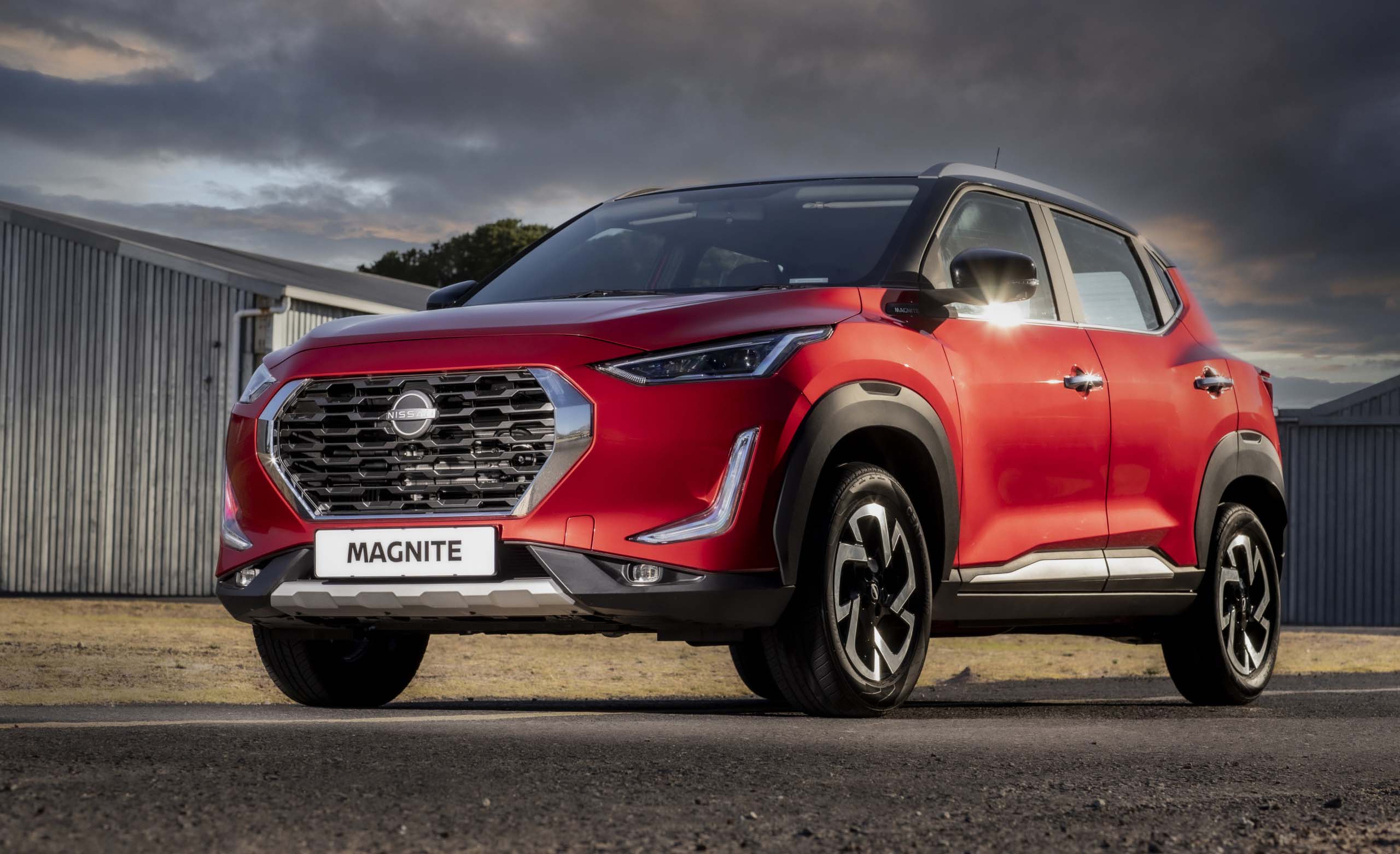 The Nissan Magnite – Nissan’s first-ever compact SUV for India – picked up 32,800 bookings in less than a month after its launch last year, making it the quickest compact SUV to hit the 30,000 bookings mark.

In addition to garnering customer approval, the Magnite has won important awards in its first year, including the Autocar Awards’ Value for Money Car of the Year 2021. 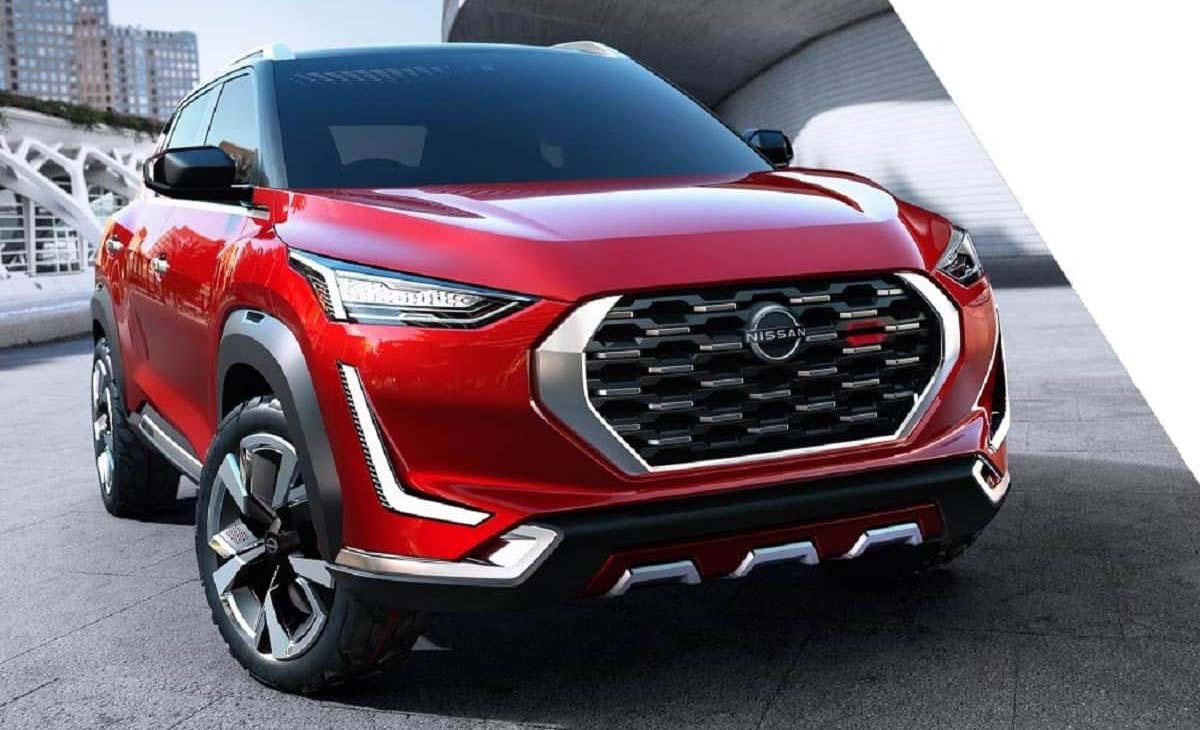 Despite the fact that it has been on the market for nearly a year, demand for the Nissan Magnite has only grown. Despite growing competition – numerous well-known manufacturers have entered the field with powerful offerings – the Magnite continues to hold its ground, averaging 2,500 bookings each month. So far, Nissan has received well over 72,000 total bookings for the compact SUV, with that number expected to surpass 75,000 soon. 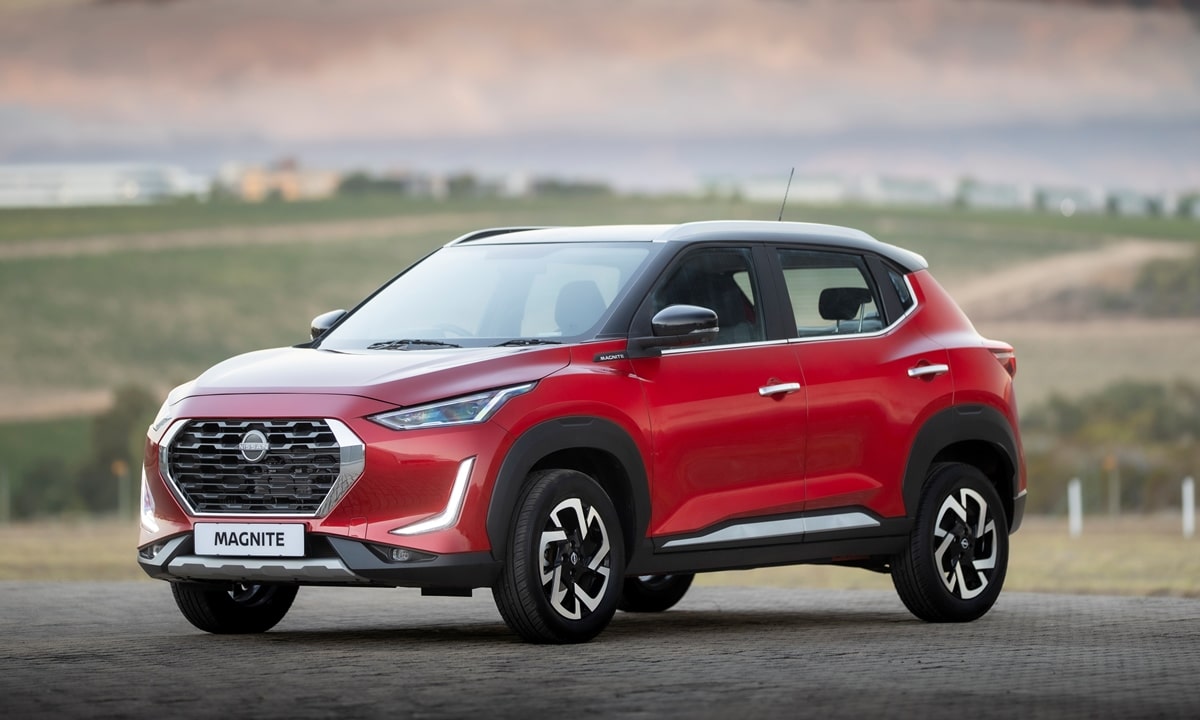 More importantly, despite the obstacles caused by global supply chain disruptions, Nissan has kept its promises — over 30,000 customers have now received their game-changing compact SUV and are experiencing the Magnite life.

When the Magnite had its international premiere in 2020, it impressed everyone with its good aesthetics. Nissan’s long history of producing aspirational SUVs – think Patrol and Rogue – showed through with the Magnite, which appeared confident and cohesive, injecting much-needed excitement into the class. 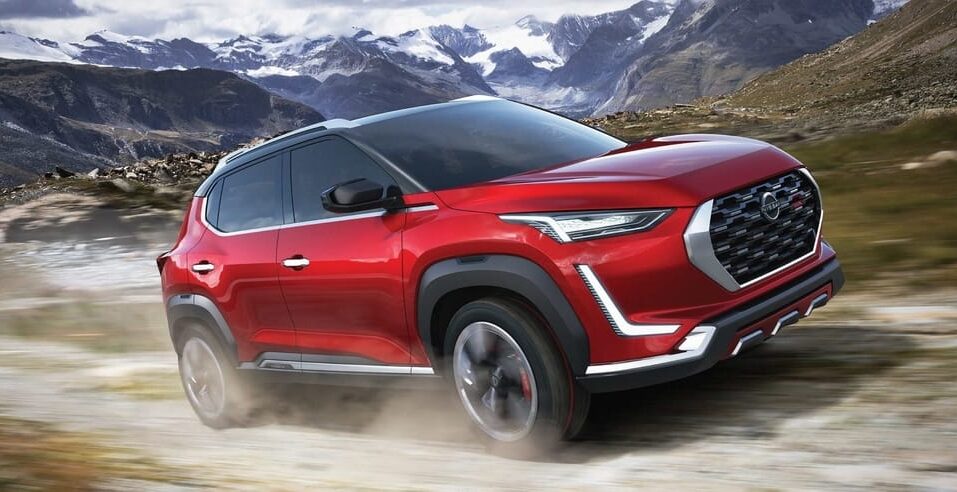 The good news didn’t stop there: the Magnite’s interior was also refreshingly minimal, yet feature-rich, with equipment not seen on vehicles in this class before (think 360-degree cameras and a 7.0-inch digital instruments display), as well as plenty of space for all passengers and a large, well-shaped boot. To top it off, the Magnite was available with a choice of two petrol engines (a 1.0-litre naturally aspirated unit and a delightfully powerful 1.0-litre turbo-petrol), as well as two transmission options (a five-speed manual for enthusiasts and a CVT automatic for those seeking a stress-free driving experience). 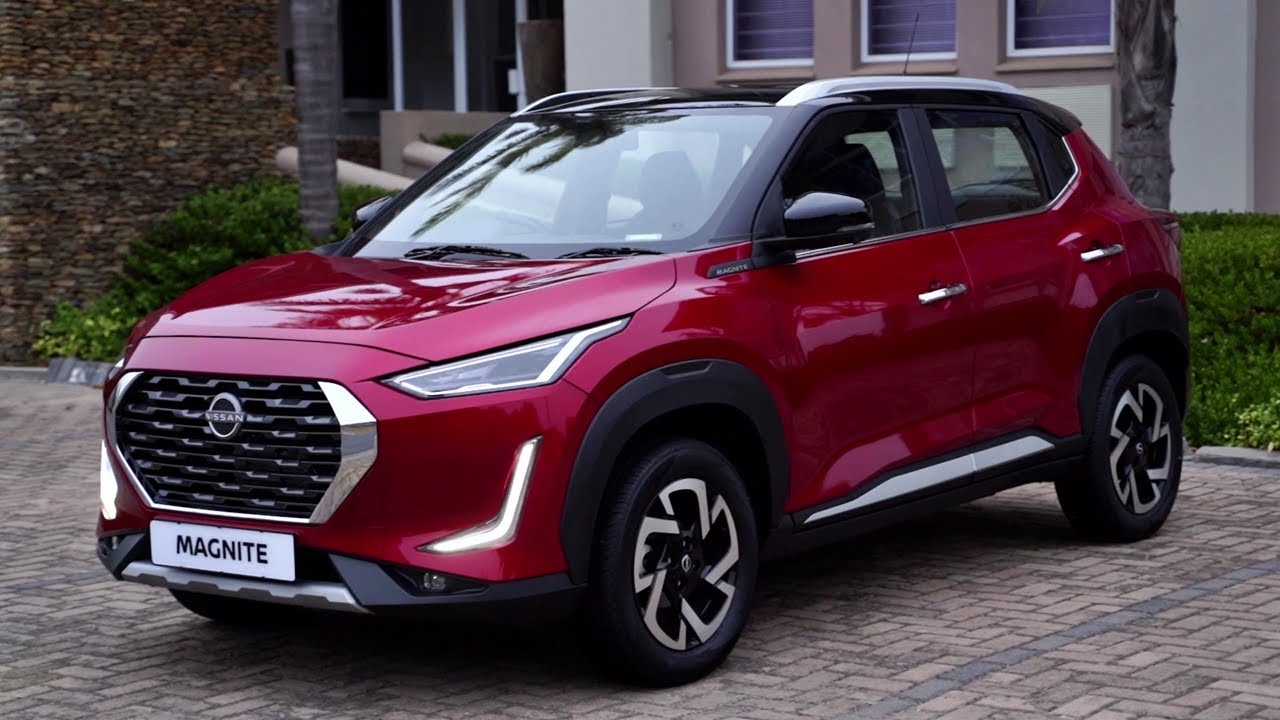 Nissan Magnite swiftly became a source of concern not only for rival compact SUVs, but also for premium hatchbacks and entry-level sedans. And the fact that over 30,000 people have backed it just confirms that the large, bold, and beautiful will always shine brightest.